THE MACABO FESTIVAL IN THE CURRENT CONTEXT OF CAMEROON

Since many years, the BANGOUA people are part of the logic of living together. The MACABO Festival celebrated every two years is in line with multiculturalism and living together which constitute a bedrock for a Nation of peace and unity.

NONO, alias NO-TCHOUTOUO was one of the most powerful rulers in the Bangoua dynasty. With an exceptional longevity in power, the ancestor of Fon DJAMPOU ANICK JULIO who reigns in Bangoua presently, has significantly marked his passage to the throne. From 1897 to 1957, year of his disappearance, he administered his fondom with vigour and dynamism. Hardened warrior, he was feared and dreaded by other Fons in neighbouring and remote villages. As a proof, he threatened of reprisals the Fon GAREGA of Bali in the North-West Cameroon to refund all the gifts he sent to him in order to obtain the protection of his fondom against ‘’cannibalistic men with red skin’’ (the German colonial master). In fact the Fon of Bali was among the first to collaborate with the German colonial master. He took advantage of the presence of German militaries in Bali to exhibit his superiority vis-à-vis his colleagues using perverse means. In this line, the Fon of Bangoua, Fon NO-TCHOUTOUO was fooled, and as a visionary and anxious to preserve his people against the disastrous attacks from those ‘‘cannibalistic men with red skin’’, he paid a heavy price. He convoyed to the Fon of Bali hundreds of girls, elephant tusks, pearls, high value traditional loincloths etc. As soon as the opportunity arose, he welcomed enthusiastically in 1905 German militaries and discovered with stupefaction that they were not cannibalistic (men-eaters) as the tricked Fon GAREGA of Bali was pretending.

Fon NO-TCHOUTOUO faced both German and French colonization. His excellent relations with the Germans helped him to expand his territory. But having lost the First World War, the Germans gave in, despite themselves, the territory to the French. Unfortunately the French saw it difficult to continue cooperating with this powerful germanophile Fon comfortably installed on the throne in Bangoua. It was then necessary to use all the means to destabilize and sack him before putting in place a new local person trained in the French colonial school, susceptible to be manipulated and mostly somebody who had a francophone culture. They found for this purpose, Jean NONO, the nephew of this dynamic Fon who was sent by him to the French colonial school in Bana to study the language and new management techniques in order to help him better understand the new colonial master whose intentions were not always caring.

That is how the problems between Fon NO-TCHOUTOUO and the French colonial master punctuated his reign and in 1930, the disagreement intensified and led to his exile to FOTO (Dschang) by 1932.

During sixteen years of exile in this fondom of the present Menoua Division, the Bangoua people did not stand idly by. The agitation in the community was permanent and activated by Bangoua people both at home and abroad.

For his livelihood in FOTO (Dschang), the Bangoua people, mostly those from the diaspora and particularly those from Nkongsamba in the Mungo Division (Littoral Region), mobilized themselves and frequently brought him foodstuffs. The cocoyam (MACABO), a very popular meal in the Mungo, was amongst the first choices of varied foods brought to Fon NO-TCHOUTOUO. It should be reminded that, «MACABO» was not yet popular in our local dishes in Bangoua.

The Fon did not forget this solicitude of Bangoua people from Mungo and, on the 05th of November 1948, date of his return to power in his fondom (Bangoua), the word «MACABO» was regularly pronounced during the reception of the populations who came enthusiastically to celebrate his return.

The return of Fon NO-TCHOUTOUO to Bangoua had raised an overwhelming enthusiasm in Bangoua communities at home and abroad. The Bangoua people came in massively on that 05th of November 1948 to celebrate this historical event. But why does this celebration bear the name « Macabo » abundantly cultivated and consumed in the Mungo Division, meanwhile Bangoua in those days, was not a great production basin of this tuber?

Many explanations are given:

–        The first thesis says that, Fon NO-TCHOUTOUO while giving to this celebration the name « Macabo » wanted to honour those who helped him to come back to the throne. They were dwelling in their majority in Nkongsamba (Mungo Division), locality of high consumption of this tuber.

–        Another thesis suggests that, Fon NO-TCHOUTOUO, excited by the powerful delegation from all the Region of Cameroon who came to celebrate his return to Bangoua, but also to mark his gratitude towards those who fought for his return to the throne, said: « The Macabos have come! ». Translation : The macabo leaves have the ability to water their roots first before watering the roots of neighbouring plants ; this as opposed to the taro leaves that water first of all the neighbouring plants before thinking of its own roots.

What must be remembered is that, the word «MACABO» fits well to this historical and commemorative celebration of the Fon’s return to the throne thanks to the active and remarkable participation of Bangoua people living in the Mungo who took care of their Fon and his family members during the exile.

It should be pointed out that, the Bangoua community has adopted over time the cultivation of MACABO as it is seen during the editions of this great cultural event. Dishes based on this tuber are honoured. While waiting for the next edition, let us situate the importance of this celebration in the current context of our country, Cameroon. 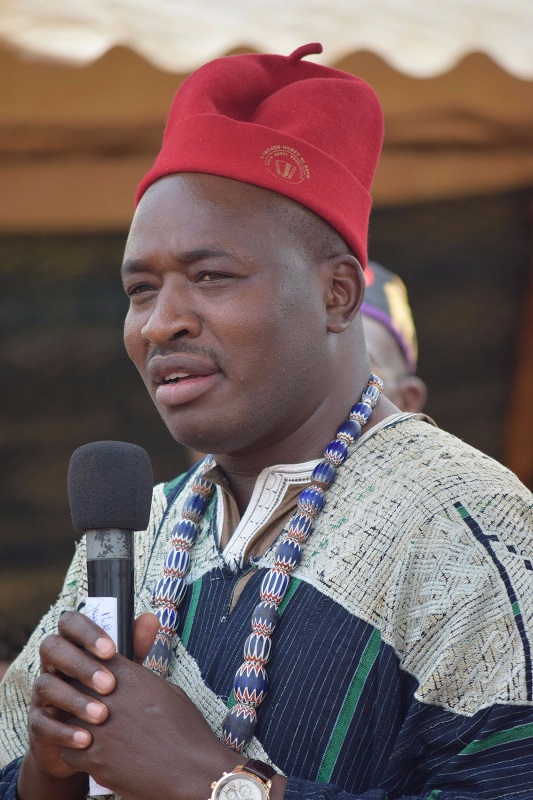 Here is brushed up in few lines, the context in which falls the MACABO Festival yesterday and today. 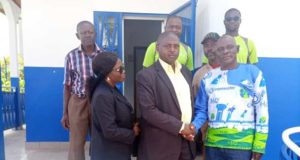 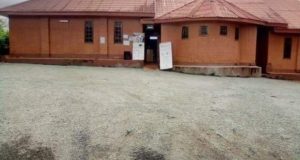 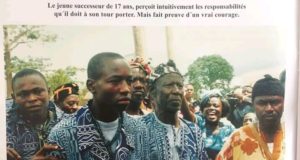 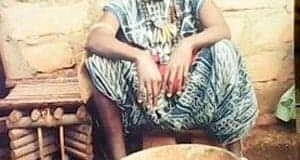 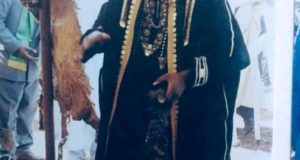 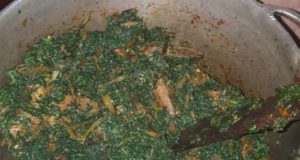 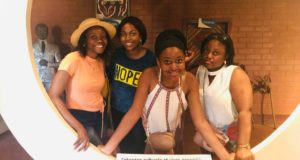 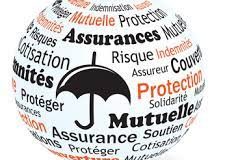 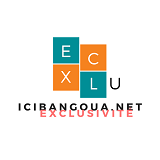 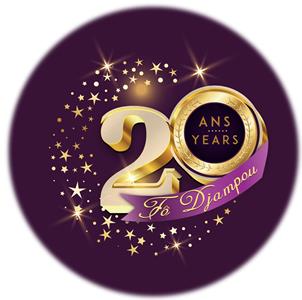 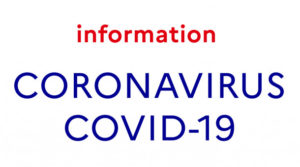